When Agilent Technologies spun off from Hewlett-Packard in early 1999, managers were surveyed world-wide to see how HR could best meet their needs. The result: a change- and conflict-management tool to help managers and employees with the challenges of transition.

As Lia deBettencourt, Agilent’s consultant in mergers & acquisitions specializing in cultural integration put it, “each company is like its own country … constantly changing internally and on top of that adding new acquisitions.” Change and conflict are daily challenges integral to surviving and thriving. Now in the second wave of transition, nearly a year after the split, deBettencourt said that “first, everybody just tried to land on their feet. Now we have the tsunami.”

Although overall both Agilent and HP have transitioned well, separating the infrastructures is a major challenge. Finance, IT, and human resource departments were split in half as employees decided whether to stay with HP or go with Agilent. As the two companies get their heads back above the waves, these now-distinct support groups are working to improve and align their services.

deBettencourt pulled together an advisory group comprised of senior HR managers from each of the major geographies throughout the companies: the Americas, Europe, and Asia Pacific. It was important that the resulting tool have a global perspective and not be US-centric. The advisory group wanted managers and employees to use the tool to diagnose types of conflict, assess who is affected, identify what role to play in resolving conflict, identify tools to deal with conflict, and figure out how to learn from it and steer around it in the future.

Agilent and HP hired Vantage because of their expertise in change and conflict management, and because of their credibility and connection with the Harvard Negotiation Project. The Agilent/PH project was completed in a tight time frame. It was started June 9, 1999 and was finished July 1, 1999. Agilent did the analysis and contracted Vantage for their content expertise. “Vantage was the right group to go with; they gave us the right people, right away, and were very responsive. The heaviest work was done in a week. They were wonderful to work with,” deBettencourt said. “It was a remarkably quick turn around.”

Agilent and HP partnered with Vantage to develop a job aide internal consultants could use with very little assistance to address conflict and transition issues. They adapted Vantage’s materials to their own users. Vantage supplied its Ladder of Inference, Choice, Partisan Perception, and the Seven Elements models – the cornerstone of the Vantage conflict management program. deBettencourt blended these with her own sections: conflict resolution skills self-assessment for peers and clients feedback; coaching; style; facilitation; negotiation; action plan for growth and development; and resource lists for books, websites, internal and external training opportunities, and mediators.

The result was an easy-to-use “cook book” manual, 45 pages in length, cross-referenced, indexed, and in both hard-copy printed format and on the intranet. As requested by the global advisory group, it was simple and clear, and addressed issues from a variety of stages with the long-term goal of building skills to see conflict on the horizon and steer around it. High-level HR managers received hardcopies, but it was also published on the web in a totally downloadable format. Feedback is very positive that the manual is a highly useful tool. Although the majority of users felt that the web download version was the most useful, the manual was so popular that one site alone ordered 50 hard copies. 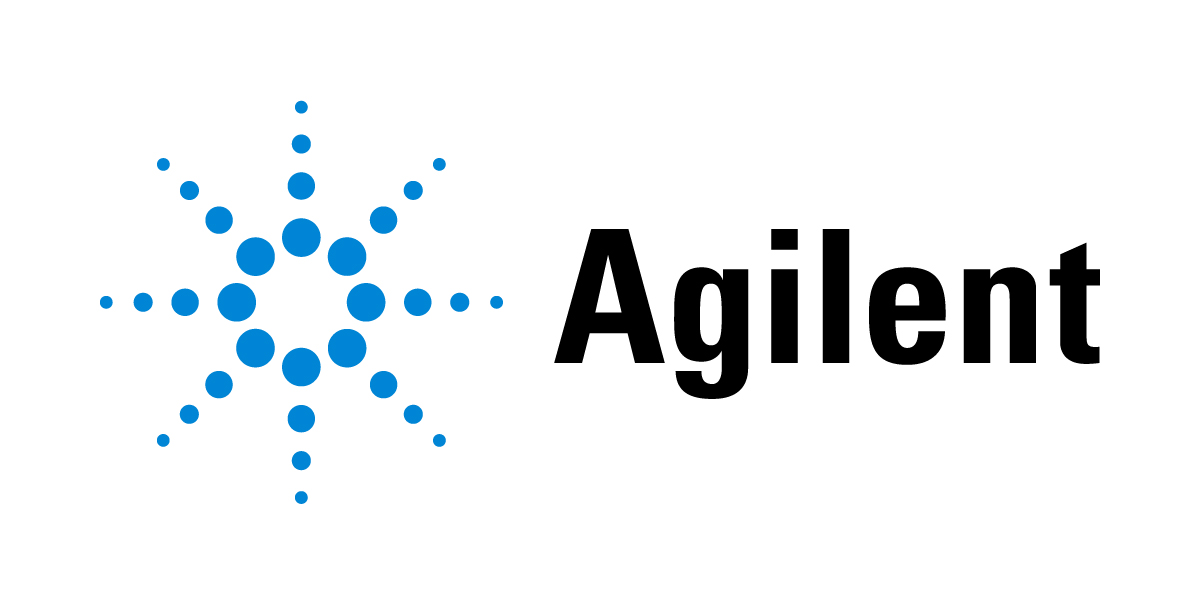 Let's Start Something new
GIVE US A BUZZ!

We'll get right back to you and get your project humming 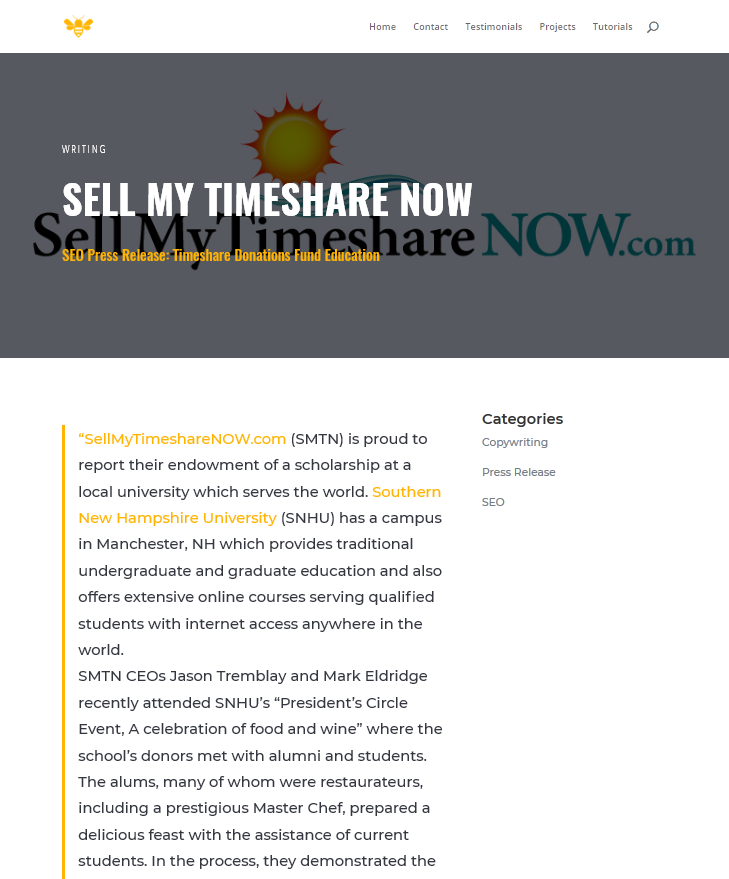 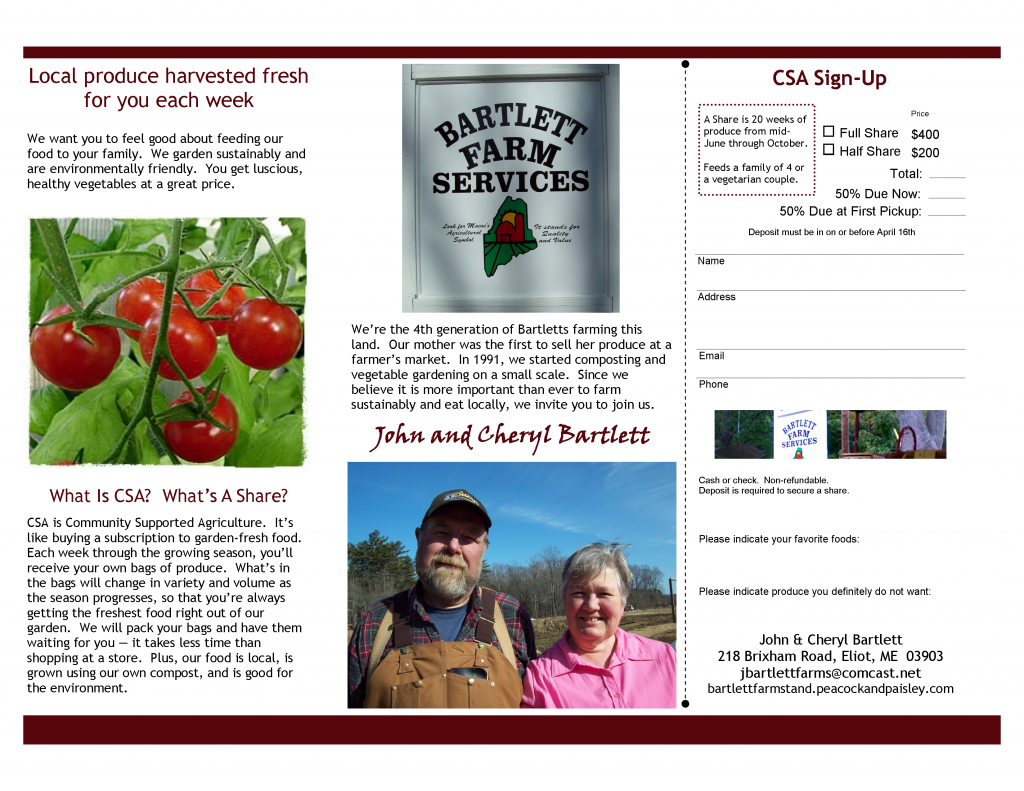 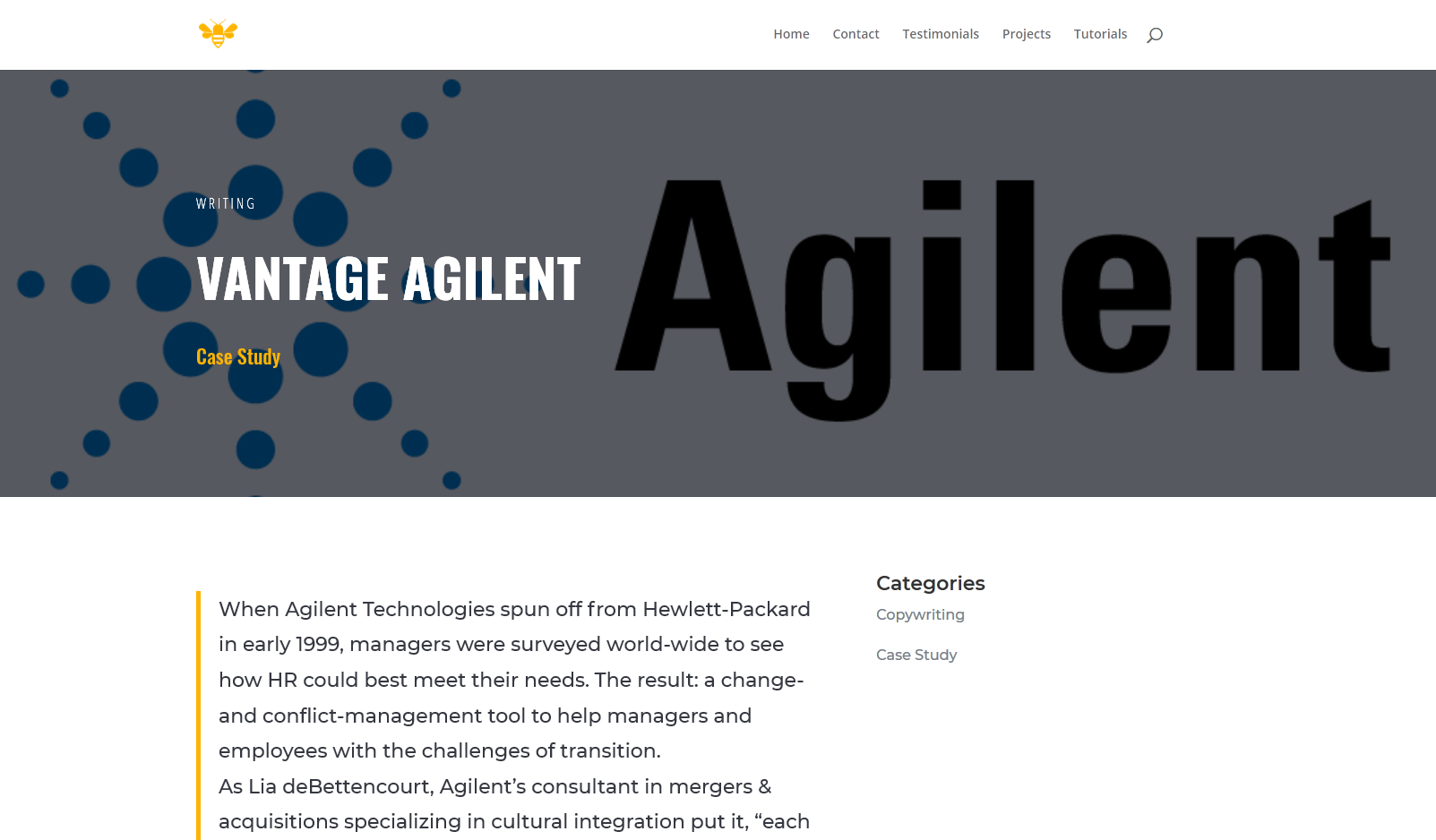 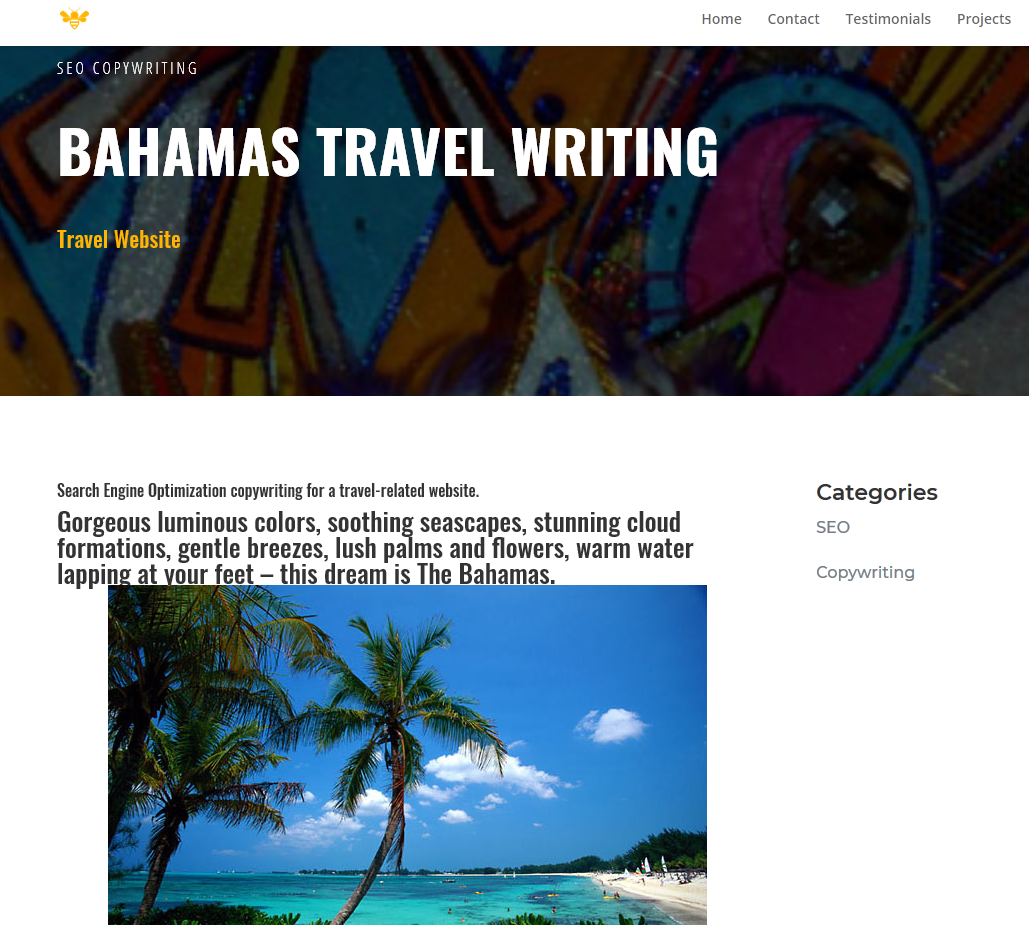